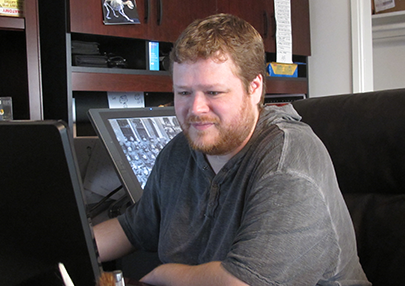 Mr. Nicolle is the co-creator of the hit web comic and print series Axe Cop, which he creates with his 8 year old brother Malachai. Published by Dark Horse Comics, Axe Cop has received widespread critical acclaim and won multiple comic industry awards for web comic of the year. In 2009, Nicolle was nominated for an Eisner Award for his graphic novel series Chumble Spuzz published by SLG Comics. Nicolle currently works on Axe Cop along with his new web comic series Bearmageddon. 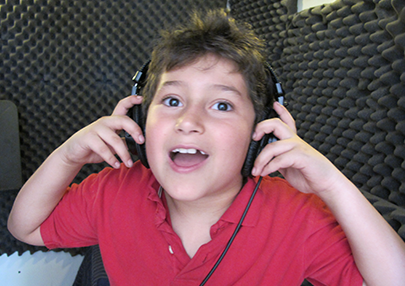 Malachai is an 8-year-old from central Washington. He started creating Axe Cop with his much older brother Ethan when he was only 5. Malachai loves video games, cartoons and secret attacks. He hopes to grow up and become a chemist that can create chemicals that give people the ability to instantly learn karate or become a wizard soldier.